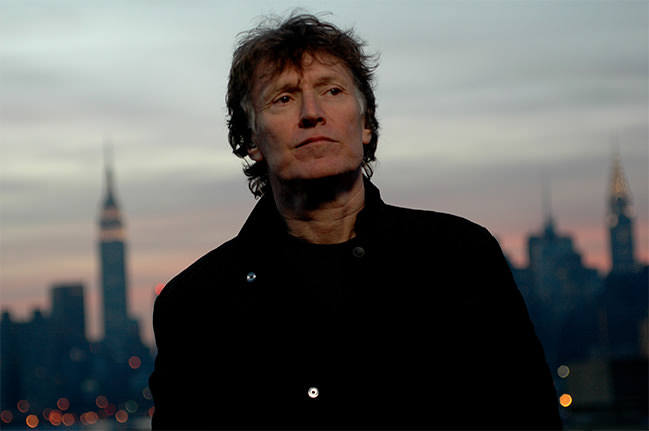 Originally a project where Steve Winwood planned to play every instrument himself, he began recording in the Autumn of 1969. Then, after taking time out in January 1970 to participate in Ginger Baker’s Airforce, Winwood returned to his solo album in February.  The next piece to be committed to tape was ‘Glad‘, a jazz influenced instrumental based upon a piano part that Winwood had been toying with for some time. With the input of Jim Capaldi’s drumming and Chris Wood’s saxophone, the piece took upon a new lease of life. “It was obvious to all of us that we should really give Traffic another go,” said Winwood soon after.

Songs like ‘Glad’ and ‘Freedom Rider’ reflect Winwood’s time with Blind Faith, more improvised, jazzier and more expansive than anything on Traffic’s earlier albums. The real surprise package, however, was the inclusion of the acoustic, seventeenth century traditional folk song ‘John Barleycorn Must Die’.

John Barleycorn Must Die was the album that Traffic had always threatened to make and where they truly fulfilled their promise. It was released in July 1970 and was a Top Five album in America, easily their most successful album there, reaching No. 11 in the UK.

In support of the album, Traffic toured America where their shows at the Fillmore East, New York, on November 18th and 19th were taped. A scheduled Live -November 70 album, mixed down from the Fillmore East, was never released. These much bootlegged recordings are now officially released for the first time on Disc Two of this new deluxe edition along with alternate takes of ‘John Barleycorn Must Die‘, ‘Stranger To Himself’ and ‘Every Mother‘s Son‘.

Traffic began as a collective of Birmingham based musicians in April 1967 who defined the concept of ‘getting it together in the country’ in the way they prepared their debut album, Mr Fantasy (1968), their second album, simply titled Traffic (1969), reflected a band torn between pop and more serious musical ambitions and intentions. When Steve Winwood left Traffic to join Blind Faith in January 1969, the group split up, Island released a third album, Last Exit, which rounded up left over live recordings and studio material.

John Barleycorn Must Die set a template for a rejuvenated Traffic which, with an expanded and fluctuating line up, continued to record and tour successfully, making their final appearance at the Reading Festival in August 1974.

DISC ONE – THE ORIGINAL ALBUM REMASTERED